Home » Latest Lessons » She Was More Than Just a Princess

She Was More Than Just a Princess 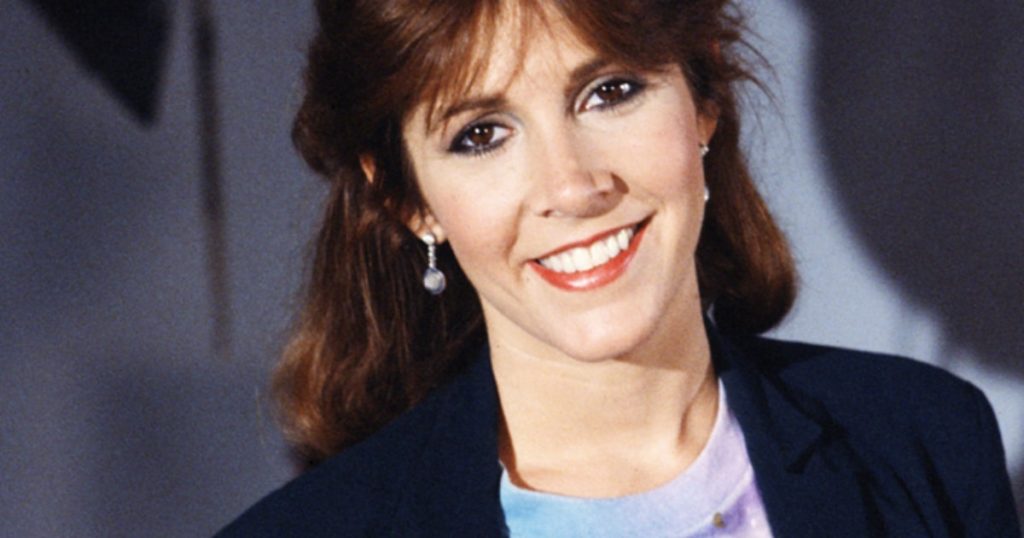 But I feel this needs to be said…

My Facebook feed right now, is full of Star Wars photos.  Normally, I would be jumping for joy at the announcement of a new movie or trailer, but as you may have already heard, our beloved Carrie Fisher has become one with the Force (and the Force is with her…) at the ripe young age of 60.

I know!  As if 2016 couldn’t get bad enough!  It had to go and kick us all in the vaginas during it’s final week, as if to say, “Byyyyyeeeeeeee!” like the Alaska Thunderfuck that was 2016.

But already, I see headline after headline that read “Princess Leia dead at 60!” Or “Carrie Fisher, known for her iconic role as Princess Leia, has died.”

But Carrie Fisher was MORE than just a Princess, and the world needs to know that!

In her one-woman hit Broadway show (and book), Wishful Drinking, Carrie Fisher was completely open about her struggles with alcohol, stardom, and more.  Not many celebrities are as open and honest about their lives as Carrie Fisher was, and she deserves to be acknowledged for that!

Before we all begin the grieving process for “our favorite princess,” I simply ask that everyone takes a step back and remembers Carrie Fisher for who she was; not who she portrayed…

THANK YOU, Carrie, for teaching the world how to deal with alcoholism and other daily struggles many of us face alone.  Your spirit will live up to it’s title, but only because you showed the world how to be more than “just a Princess.”

(I just realized that those were her last words on film…)